A downloadable game for Windows

You're in an integrated circuit and your task is to wire its internal logic using logic gates.

You have three kinds: AND, OR, NOT. Gates switch at 0.1 Volts. Gates also have a small switching delay.

WIRES are used to connect gates and IO. There is a voltage drop of 10% every tile. Gates boost the signal back to 1 V.

The lights on the walls and on the GUI represent inputs and outputs.

CYAN lights are inputs (blinking according to input signal)

RED lights are outputs (blinking according to desired output signal)

ORANGE lights are not in use

There are 3 kinds of input signals:

The desired outputs are input signals that have been modified using the 3 kinds of logic gates (AND, OR, NOT).

Your job is to figure out what process those signals went through.

Your signal will be compared to the desired output signal, and if it's close enough, the RED light will turn GREEN

When all RED lights are GREEN, you win.

The game uses Corium 1.3, my own engine.

- This game is quite difficult. The levels produced by PCG have varying difficulty.

- The signals, inputs and outputs are generated procedurally, so some levels may be difficult or impossible to solve.

This is why the signal comparator is very lenient, so you shouldn't get stuck. Don't be afraid to cheat!

- Use NOT gates to boost the signal

- NOT gates can also be used to delay a signal

- If a signal is very rapid, make sure that the voltage is low enough or a gate won't have time to switch

- Don't connect gates to other gates. The behaviour is unpredictable. Use a wire in between. 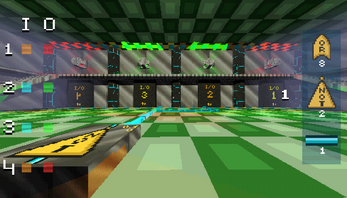 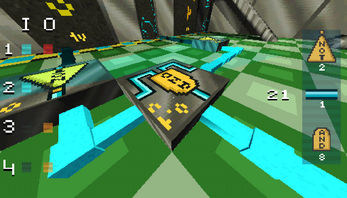 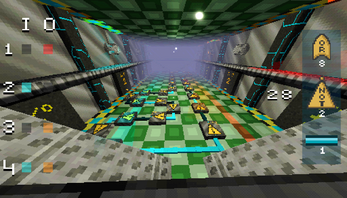 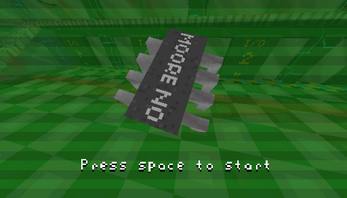